An interactive toy car sheds light on the ethical quagmire of computational technology. The work drives from child-miners of cobalt, through invisible factory, warehouse and delivery workers, to arrive at surveillance capitalism, as it intersects with our response to the climate crisis.

This work explores the moral dilemmas within human and environmental ecologies, which are often hidden in seductively convenient, entertaining and ubiquitous technology.

Toy wire cars, often made from old clothes hangers and chicken wire, are the ways poorer children in many parts of Africa, (including Zimbabwe where the artist grew up) manifested their dreams of owning fast cars. Electric vehicles, which are being recommended as climate solutions, require minerals mined by children and which leave polluted water supplies. The burden of the solution rests on those that contributed the least to the climate crisis.

The work uses a mechanical turk device (a hidden person operating an ‘intelligent’ machine) to drive the car which. The car’s just-about visible camera reminds us of the Google Street view car, collecting data without permission as it moves around. The wire-frame literally exposes the technology and materials used to the viewer. Gone is the polished, slick design which hides the hands of the many people who make our experience of technology frictionless. The visible circuits, wires and battery pack are a clear reminder that the car is not moving by magic.

The projected video feed puts the viewer in the frame, reminding us of our complicity in an extractive system as we’re invited to respond to some of these issues by the text generated. The challenge is to find our way past surveillance capitalism.

The reflective pool and fragrance ribbon, is designed to subliminally draw in the viewer like Narcissus. The polluted water on which the glass floats is to draw the connection between the waste products of mining and the ways in which we dispose of our devices.

The work draws on the seminal research by Kate Crawford and Vladan Joler’s, Anatomy of an AI System (2018), which talks about the hidden ways in which technology requires many millions of exploited workers. They say; ‘There are deep interconnections between the literal hollowing out of the materials of the earth and biosphere, and the data capture and monetization of human practices of communication and sociality in AI. Mezzadra and Nielson note that labor is central to this extractive relationship, which has repeated throughout history: from the way European imperialism used slave labor, to the forced work crews on rubber plantations in Malaya, to the Indigenous people of Bolivia being driven to extract the silver that was used in the first global currency. Thinking about extraction requires thinking about labor, resources, and data together.’ These are themes reflected in ‘The Age of Surveillance Capitalism’.

This work mostly focuses on the rare metals used in technology but hints at the surveillance aspect with the use of the camera feed with a distorted feed.

Aesthetically Julian Oliver’s work strongly influenced the work, as well as the exhibitions; Artists and Robots (Grand Palais, Paris, 2018) and Disobedient Objects (V&A, London, 2018) which both spoke to political activism, technology and art. 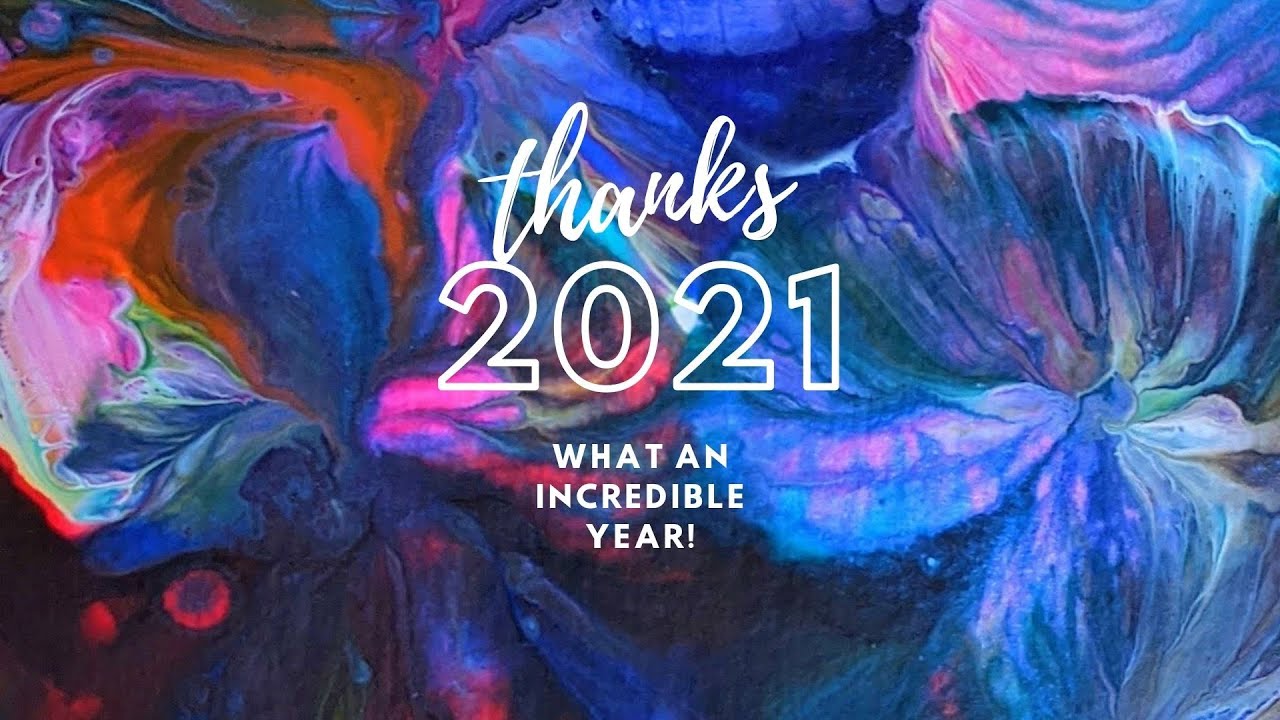 Some of us are brave- Stratford Library, London

Some of us are brave- Notting Hill Exhibition